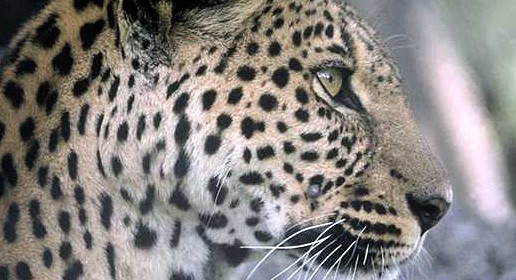 An African lion safari is the ultimate adventure holiday and one of the prime attractions in Africa. The king of the beast has always held a fascinating mystique among the human population even despite it’s dangerous nature.

So it will come as a major surprise to many to learn this almost invincible looking animal is in grave danger of being wiped off the face of the planet. Not by any freak of nature but by human intervention.

Yes, you cannot stop progress, even in Africa where more and more land is being made available for farming and urban development with the resultant effect; an encroachment into the natural habitat of the lions.

The problem exists with man and lion trying to occupy the same space – one claiming the land as their own while the other is refusing to budge. The consequences are dire for the lion as they see livestock suddenly grazing on territory which they once ruled. To them, it’s just another addition to the food chain which they’re top of but their big mistake is actually hunting and killing this livestock for food.

So if you are thinking of taking an African lion safari then now is a good time to consider it.

The African lion is finding refuge these days in national reserves where it is safe from human intervention. There are some excellent locations you can visit to see the lion and we have our top four destinations.

Our 3 must visit African lion safari areas to see the cats in all their glory include: 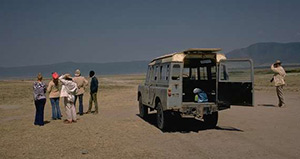 Kenya’s Masai Mara which has the ideal setting for the king of the jungle. Open plains makes viewing and photographing the big cat relatively easy.

South Africa’s Kruger National Park is one of the most popular tourist destinations in Africa and it is also home to the African lion. Guided tours will take you to where the big cats congregate however, given their daily ritual of sleeping for extended periods of time, getting glimpses of the flowing mane of a big male can sometimes be hit or miss.

The Serengeti plains in Tanzania during the wildebeest migration is possibly the best time to visit Africa for a lion safari. There’s plenty of food on offer and the big cats are there in numbers to get their fill.