The Truth About An African Safari In Jao

It’s been said many times, an African safari in Jao is one of the ultimate African adventures.

Situated in the Okavango Delta of Botswana, the Jao camp is surrounded by the Jao Reserve and skirts the border of the Moremei Game Reserve. This is one of the must see areas on an African safari. Combining a wilderness experience with the accommodations of the camp makes for a perfect adventure holiday.

The African lion is possibly the most sought after viewing attraction in Africa and during the period from October to March, the king of the beast can be seen at it’s best along with leopards and cheetahs and a myriad of other animals including the migrating wildebeest. 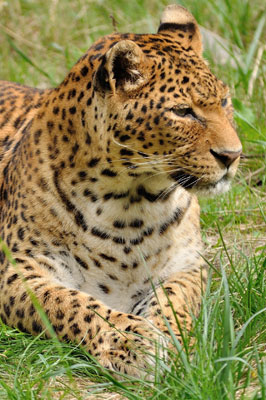 The lion has received a lot of publicity in recent years because of it’s dwindling numbers and it’s conflict with human development but in Jao, there appears no real sign of the problems the big cat has been experiencing.

An African safari in Jao is both a land and water-based experience. While the land fauna is best viewed during the October-March period on the magnificent open plains, water activities such as boating are extremely popular yet walking safaris and game drives both night and day are available to visitors.

It’s in a sense, a tourist destination that never sleeps. The Okavango Delta is jealously protected as a pristine habitat for local wildlife plus a breeding ground for some of the world’s most magnificent flora.

For first time safari seekers struggling to settle on their first destination in Africa could do worse than make an African safari in Jao their first safari adventure.

One of the best part of a safari in Jao is it will satisfy the appetites of those who like to rough it a little and those who expect just a little more comfort in the way of accommodation.