Endowed with rich natural beauty, the famous island nation of Barbados is located in the east of Caribbean Sea, near Puerto Rico, and is a part of the Lesser Antilles. This island was discovered in 1536 by the Portuguese, and 90 years later it was colonized by the British. It became an independent member of the Commonwealth in 1966 after being a British colony for over 300 years. The citizens of Barbados are officially called Barbadians. The localized pronunciation of the word Barbadian is “Bajan”.

The boundaries of Barbados are made up of coral reefs. Lowlands, terraced plains and rolling hills spread on the coast make the island more beautiful. In the interior range there are elevations 200 to 250 meters above sea level. The highest point, which is 340 meters above sea level, is Mount Hillaby. As compared to the other adjoining islands, the impact of the English on this island is quite noticeable, as the national sport of this island is cricket. Famous players like Garfield Sobers and Frank Worrell are proud citizens of this island. 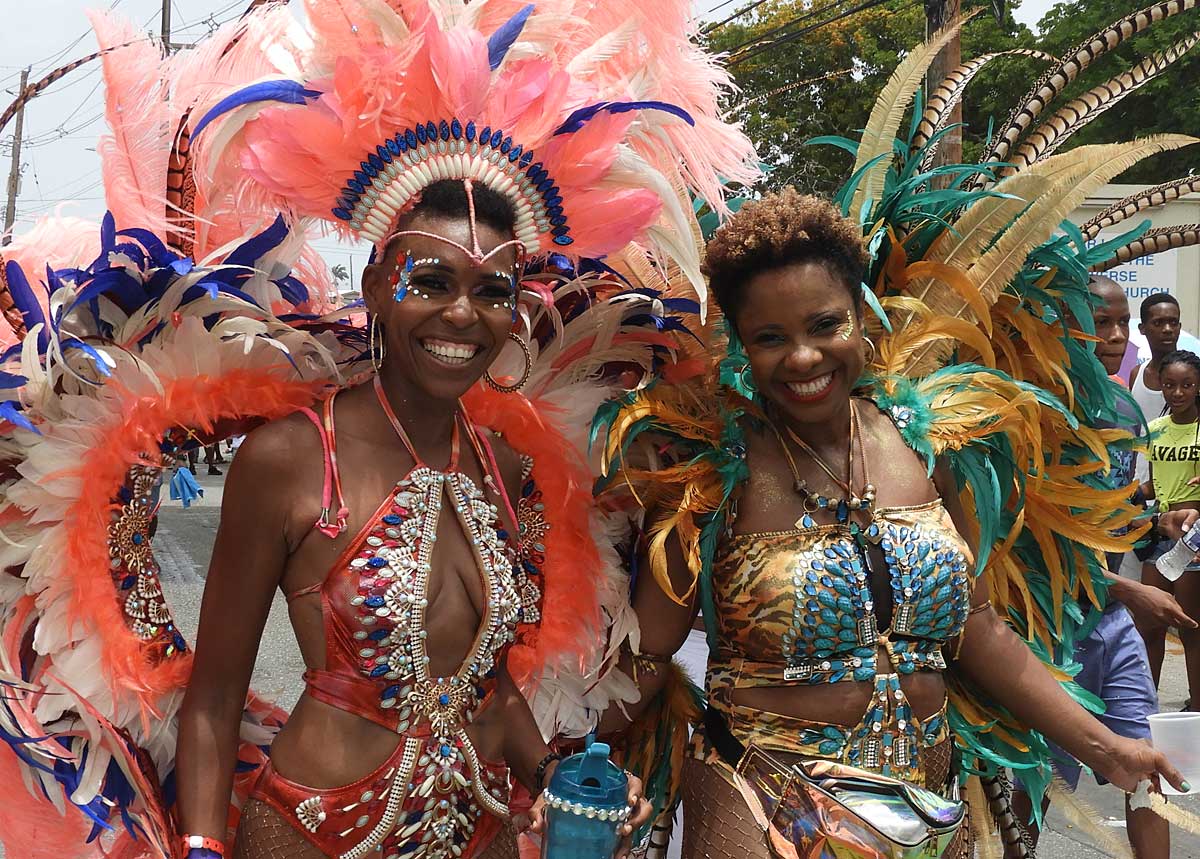 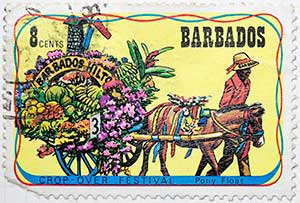 Crop Over is a very colorful festival. It originated in 1780, when Barbados was world’s largest producer of sugar. This festival came to an end with the decline of the sugar industry in the 1940s. In 1974 this festival was again revived, and today it is celebrated with a lot of fanfare. Pan Pun De Sand is the largest street party of the year in Barbados.

Every year, thousands of tourists go to Barbados to attend its annual ceremonies and spend some time in the lap of nature. The tourists easily get good, well-furnished accommodations, as there are many hotels near the beach and in the town offering many amenities to make the visit more pleasant.

Independence Square in Bridgetown Barbados provides an area of solace and refreshment and as a rest stop when moving from one part of the city to the other.