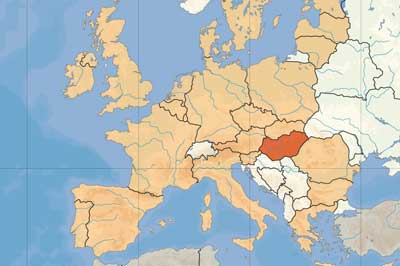 Also known as the Republic of Hungary or Hungarian Republic, Hungary is a landlocked country located in Central Europe and bordering Austria, Slovakia, Ukraine, Romania, Serbia, Croatia, and Slovenia. River Danube and River Tisza divide the country into three large regions. The country is strategically located astride main land routes between Western Europe and Balkan Peninsula as well as between Ukraine and Mediterranean basin

One of the key reasons why Hungary is popular is its hospitality to tourists. Also one can find an ideal mix of history and modern day in Hungary. While Hungarians proudly stick to their old Magyar Tradition they also keep them abreast with current fashions across the world.

Budapest is the largest city and also the Capital of Hungary.  Most visitors flock to see Budapest, a truly world class city situated on River Danube which enchants everyone with love and music. The city is a blend of culture and outstanding beauty making it the right place for tourists. The city has been a paradise for writers, musicians and artists who were greatly influenced by this graceful city.

If you travel west in Hungary Lake Balaton is popular with tourists. Local cuisines include halászlé (fish soup) with pasta and goulash (gulyás) soup.

The population of Hungary is Roughly 10 million and the official language being spoken is Hungarian.

The voltage is 230 V and the frequency is 50 Hz. The types of plugs used are Round pin attachment plug and “Schuko” plug and receptacle with side grounding contacts.

The climate of Hungary can be termed as Temperate with hot summers and cold winters. The average annual temperature of Hungary is around 9.6 °C. The maximum temperature in summer can be 43 °C and as low as -30 °C. The summer average is 26 to 36 °C and winter average is 0 to -16 °C. 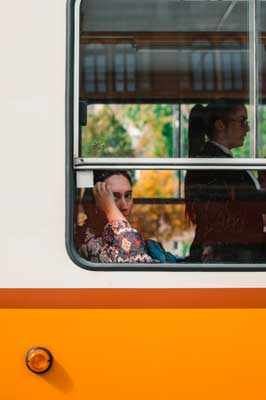 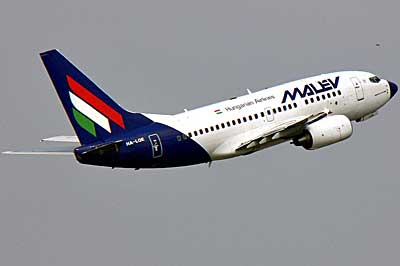 By Air – The national airline of Hungary is Malv which operates flights from more than forty cities across the world. Other international airlines operating from Hungary include Aeroflot, Air France, British Airways, easyJet, KLM, Lufthansa, Sky Europe, Swiss, United Airlines and Wizz Air. Ferihegy Budapest International Airport (BUD) is the biggest airport which is like ten miles southeast of Budapest.

By River – There is a daily hydrofoil service run by MAHART connecting Vienna, Bratislava and Budapest in the months of April to October.

By Rail – The country is part of the extensive network of trains connecting the European cities. Hungary is connected to 16 European cities and there are 47 international trains daily to Budapest by direct rail link.