Are you up for a little eco-luxury? Tiamo, an earth-friendly resort made up of a row of wooden cottages that are chic and simple, provides the ultimate in Caribbean luxury travel. Scattered along a quite strand of white powder on Andros island in the Bahamas, this Caribbean luxury travel resort is surrounded by orchids and giant lizards and offers nothing […]

END_OF_DOCUMENT_TOKEN_TO_BE_REPLACED

New Providence, the Bahamas Most visitors erroneously call it “Nassau” because the island is the site of the nation’s capital, which was named after the Dutch Prince of Orange-Nassau in 1695 after he took over the British throne. In truth, the island is New Providence where about two-thirds of the Bahamian population lives, and where millions of dollars are invested […]

END_OF_DOCUMENT_TOKEN_TO_BE_REPLACED 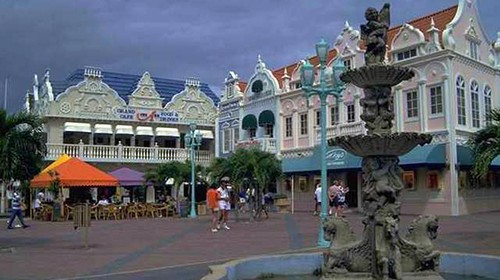 High season in the Caribbean starts in January all through April. So if you want to get the best Caribbean travel special, then get the deepest discounts in late April or early May, and last into December. Below are some of our top picks for Caribbean travel specials: Apple’s February Frees and Best Buys A well-established company with departures from […]